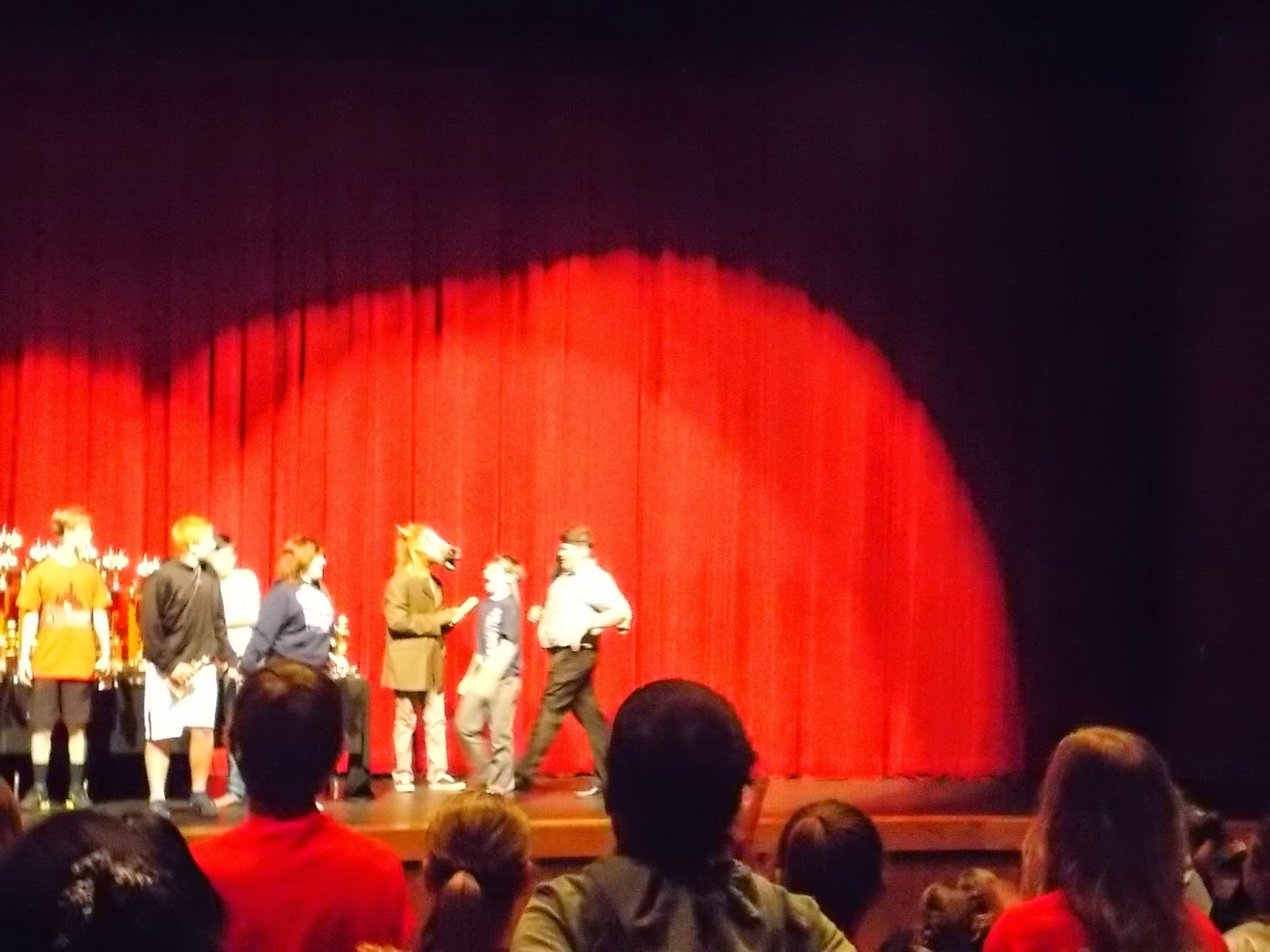 Today I thought I'd talk about characters. Mainly because the ones in my current work in progress are refusing to play nice. I know what they should be doing, but getting them to do it is an entirely different story.

Take Keith for example. Fine young man. Comes from a good family. A wealthy family with ties to a Senator. His problem? He's an only child. And growing up he was constantly bored with his life. Probably not much different than most teenagers now days. I have three teenagers, so I've got a pretty good inside look at what goes on in those over stimulated minds of theirs.

But Keith. Oh, Keith. He didn't have the supervision he needed growing up during those difficult years. And when he got into trouble there was always someone there to bail him out. He has a juvie record. But it's sealed up tight.

Now that's not too bad. People make mistakes. Especially young people. But Keith has a secret. One he's hidden pretty darn well. Even from me! LOL

See, he has a crush on my heroine. An innocent crush. Or so I thought.  She used to babysit him when he was in middle school. Over the years, they grew to be good friends since he's only about five years younger.

Imagine my surprise when my hero gets knocked over the head with a baseball bat and I discover the culprit is none other than my sweet, misunderstood and sometimes mischievous Keith. What? That's not how this story played out in my head. Not even close.

But as I write further and get to know Keith better, I can't believe I didn't see it all along. It's there in chapter one. I've been setting this little freak show up since the beginning and had no idea. Talk about crazy! LOL

Can't wait to see what Keith has in store for these poor characters. Blindsided is an understatement.

***Found a great blog about character building. Here's a link if you interested. :) Great read!
Kill Zone - Top 10 Things you need to know about characters.